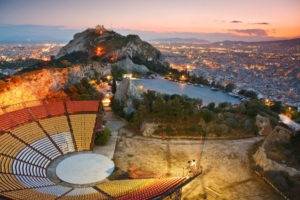 A new list of rankings by travel website Best European Destinations (EBD) reveals the most preferred places in Europe for Americans to live, work, retire and start a business in.

As reported by Forbes,  Athens is among the top 20 locations selected from an initial shortlist of 120 that American expatriates would most like to move to.

“It is tempting to settle on a Greek island for US expatriates, but several realities, especially if you are active and not yet retired, must be taken into consideration,” advises EBD, “such as the quality of the internet network, the proximity of international schools and airports and jobs’ prospects.”

For all these reasons, U.S. expats often settle in Athens, a city that offers co-working spaces for digital nomads and moderate rents for a European capital. It also offers a high quality of life for those who love culture, gastronomy and nightlife.

With several international schools and a fairly low crime rate, Athens works well for young expats with or without children.

Retirees will prefer to settle in Kefalonia, Rhodes or Corfu for lazy days, sun and relaxation.

It’s estimated that almost half of Athens’s residents are proficient in English, which is better than in France or Italy, for example.

Learning some basic Greek, however, will allow you to cope with administrative procedures. 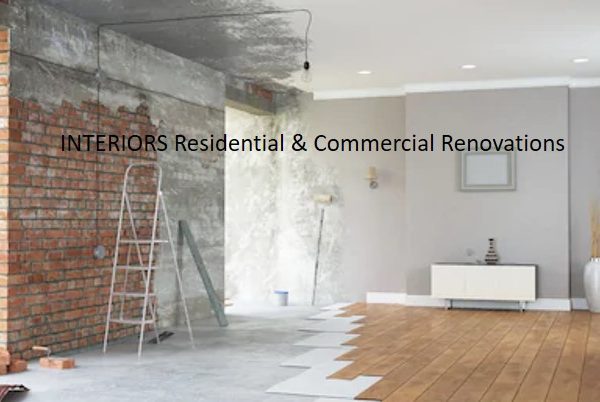 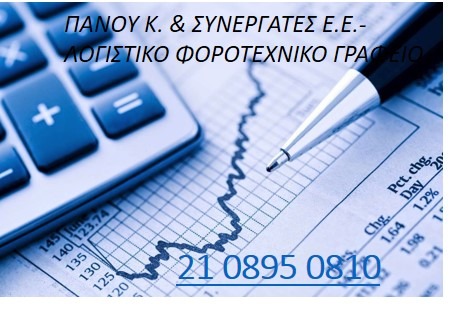